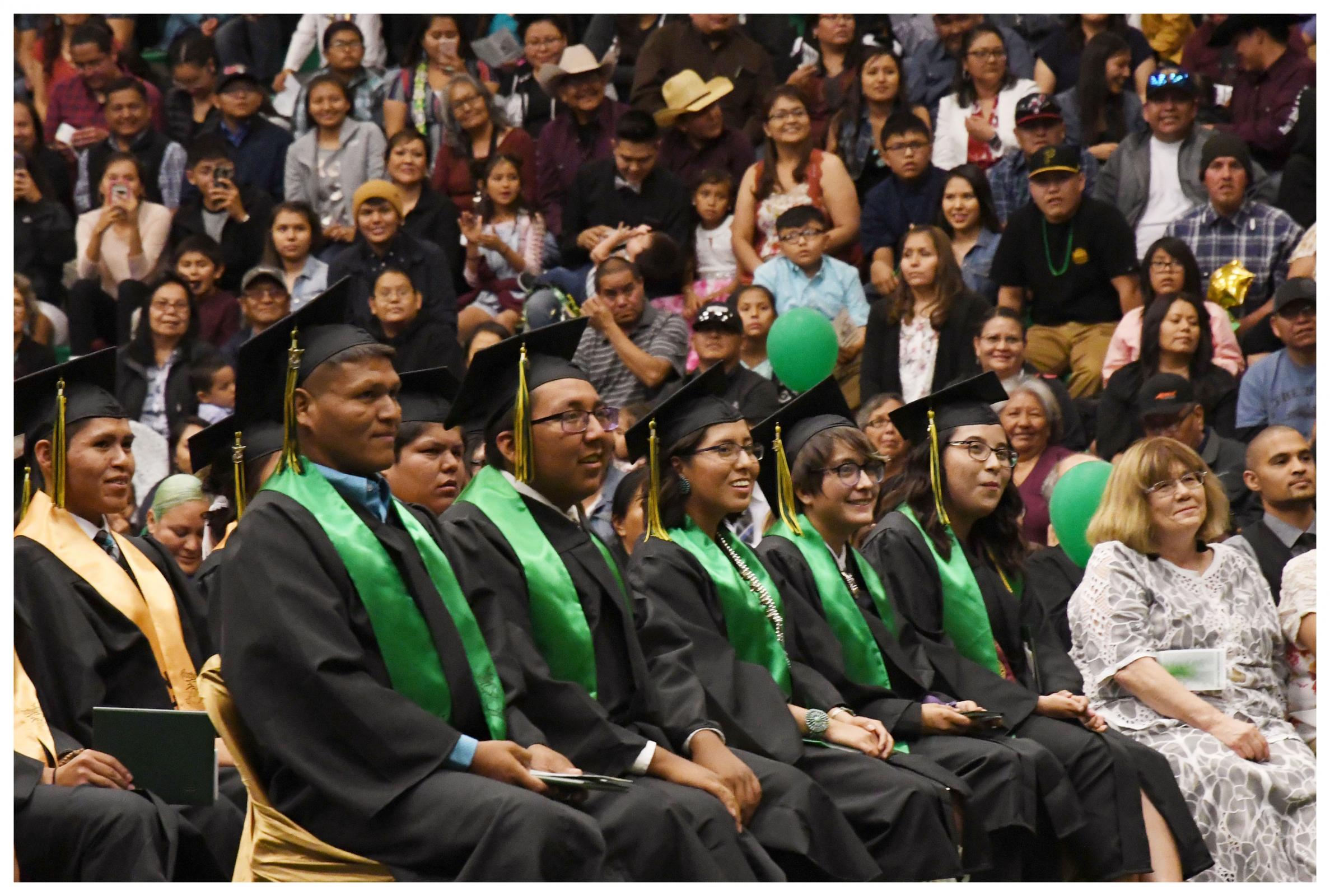 The Central Consolidated School District is in the heart of the beautiful Four Corners region of San Juan County in the northwest corner of New Mexico. It borders Colorado to the north, Arizona to the west, and Utah to the northwest.

The District serves the communities of Kirtland, Ojo Amarillo, Newcomb, Naschitti, and Shiprock, New Mexico. There are eight elementary schools, three middle schools, three high schools, an alternative high school, and a technical center, as well as the preschools. 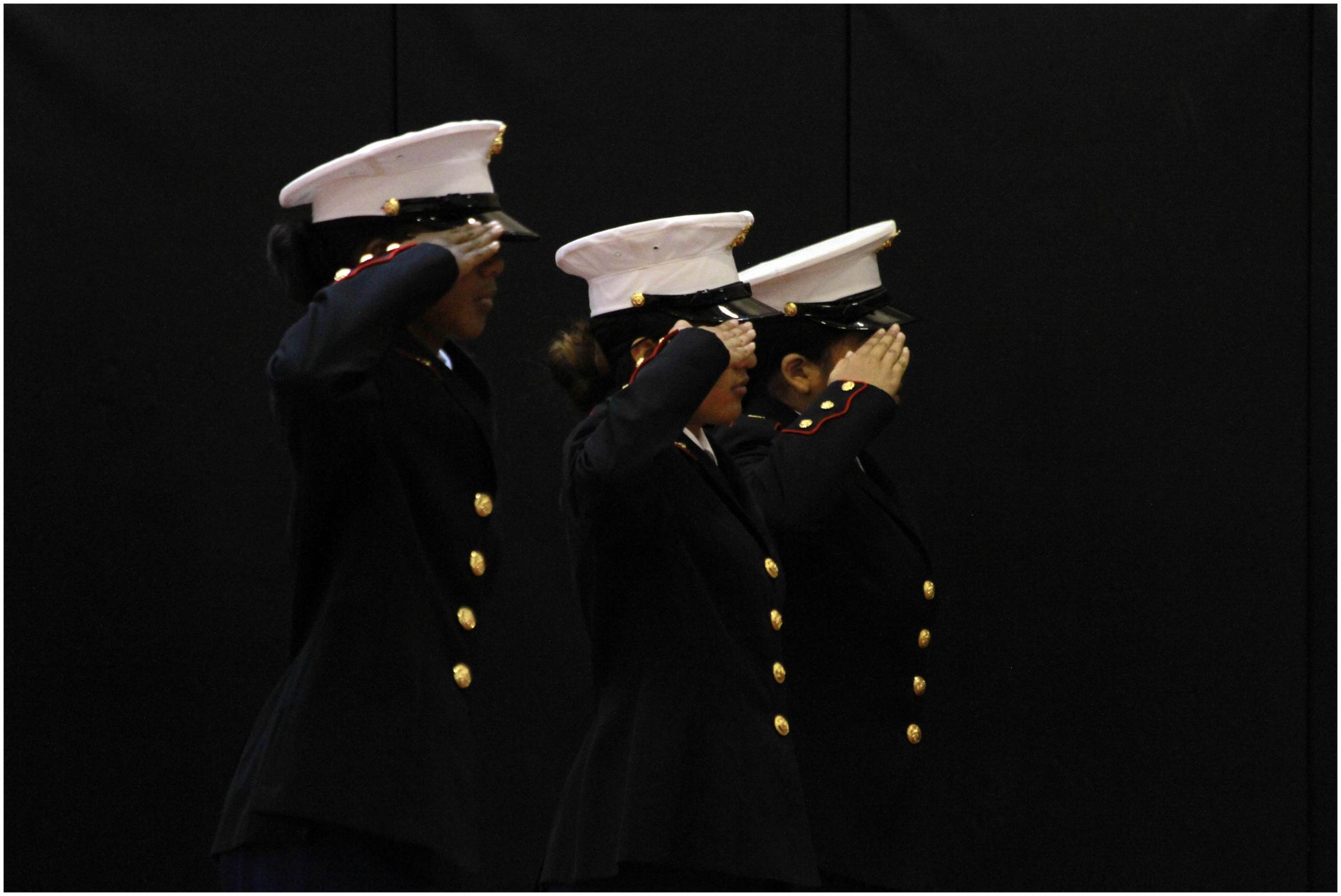 The District offers teachers the opportunity to work in one of the most unique districts anywhere in the United States, where language and culture play a key role in everyday education. This, in turn, offers families an education for their children that is rich in diversity, and constantly innovating and creating new ways to form exceptional citizens.

The District also offers the community a tremendous game scene, with sporting rivalries that get the best out of our student-athletes and atmospheres with the most vocal and devoted fans anywhere in the state. Come to a game, become a Broncos, Chieftains, or Skyhawks fan. 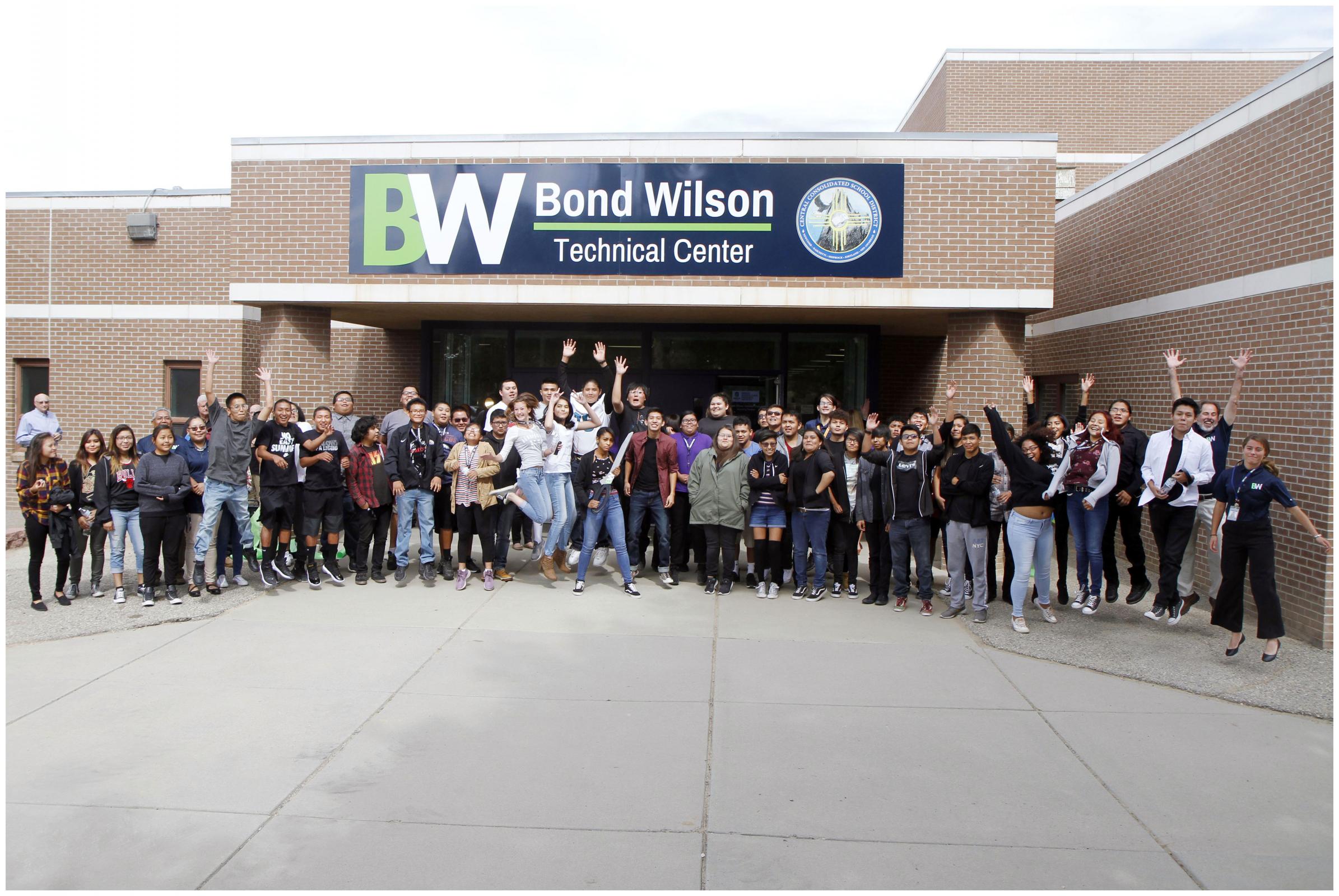 CCSD’s Bond Wilson Technical Center (BWTC) is a bold, new district initiative to revamp the high school experience around students’ career interests and our local industry.  Innovative dual credit offerings combined with industry experiences will result in students ready to enter the workforce and post-secondary education. The objective of the center is to develop a new generation of globally competitive, skilled students that will support the evolving economic needs of the Navajo Nation and our surrounding communities.

BWTC offers students in the 10th through 12th grades, six guided post-secondary pathways instead of their traditional high school-based elective offerings. Each pathway will result in the student attaining university credits and work-based learning opportunities. Students complete all of their regular core classes at their home high school and then attend Bond Wilson Technical Center for their higher education classes and coursework.

Want more information about Bond Wilson? Call the principal, he would love to speak with you. You can also visit https://www.ccsdnm.org/bondwilsontechnicalcenter_home 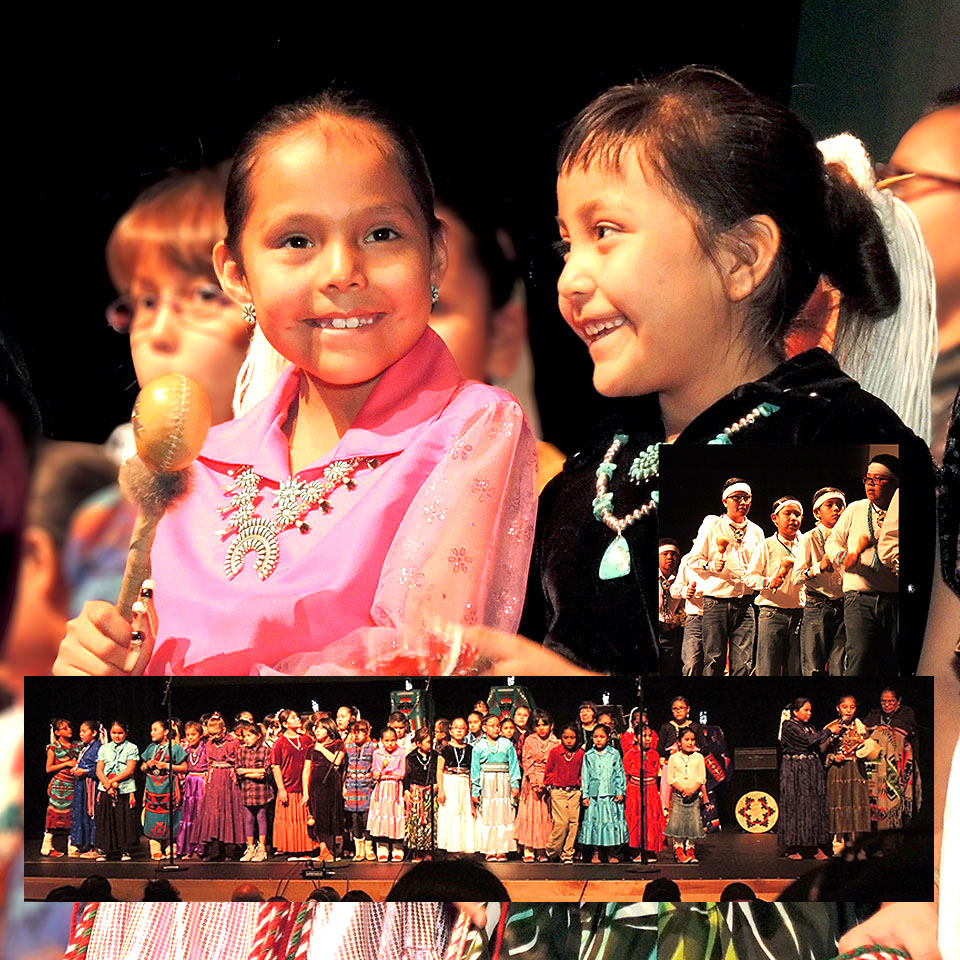 Get to Know CCSD

In this special section, we take time to remember stories that were widely read and that remind us why our district is so special.  A look back from the Central Schools archives. 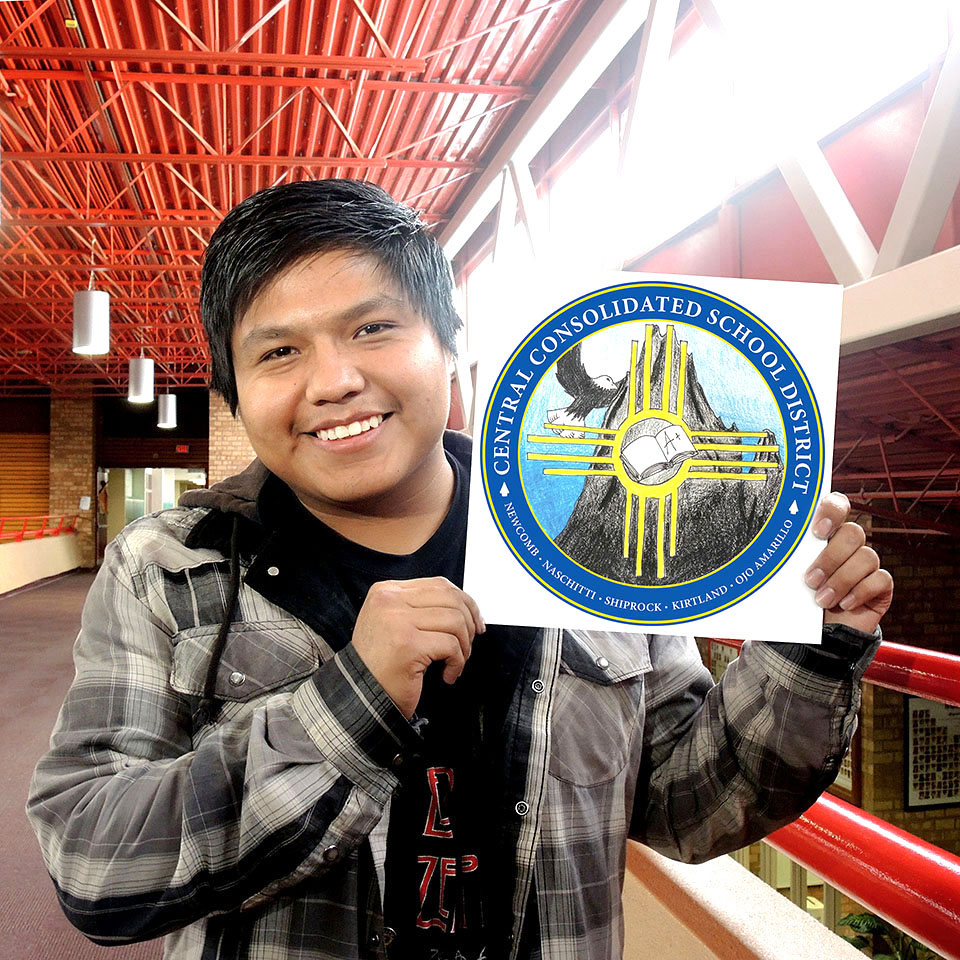 The new Central Consolidated School District logo is simplistic yet also complex. Its overlaying messages of educational partnerships with the Navajo Nation (the Shiprock), New Mexico (the Zia symbol), and the U.S. Department of Education (the blue ring)—combined with an eagle in flight and a report card symbolizing student success through hard work—add up to a complex design on a very small canvas. The district is a public school system under the state of New Mexico. 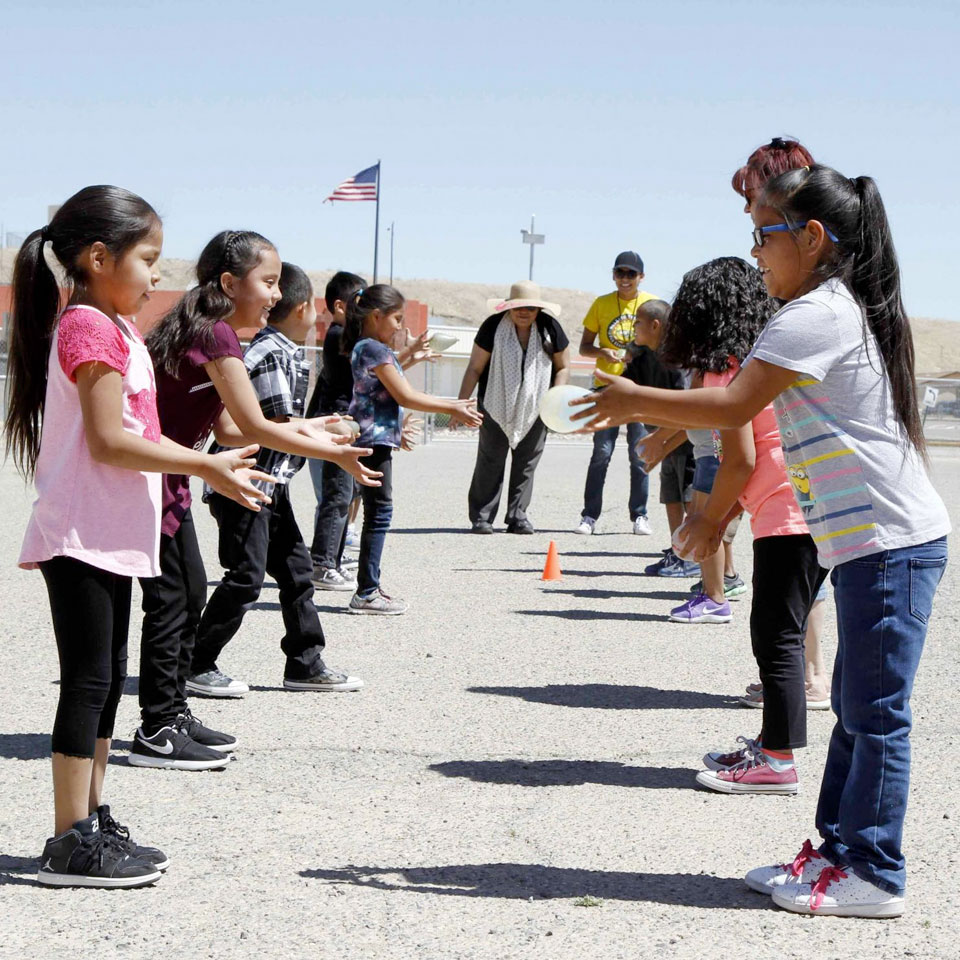 A little boy showed up alone in the doorway of the new $20 million Judy Nelson Elementary School. He had tears in his eyes, was scared, and barely spoke. He was one of the last students to arrive. It was Jan. 3, 2017—the first day in the new school. Judy Nelson—standing in the school’s doorway—had greeted students as they arrived. On the wall behind her was a bronze plaque with the name of the school—her name—on it. It was 8 a.m. and most of the school’s 595 students were now in their new classrooms. 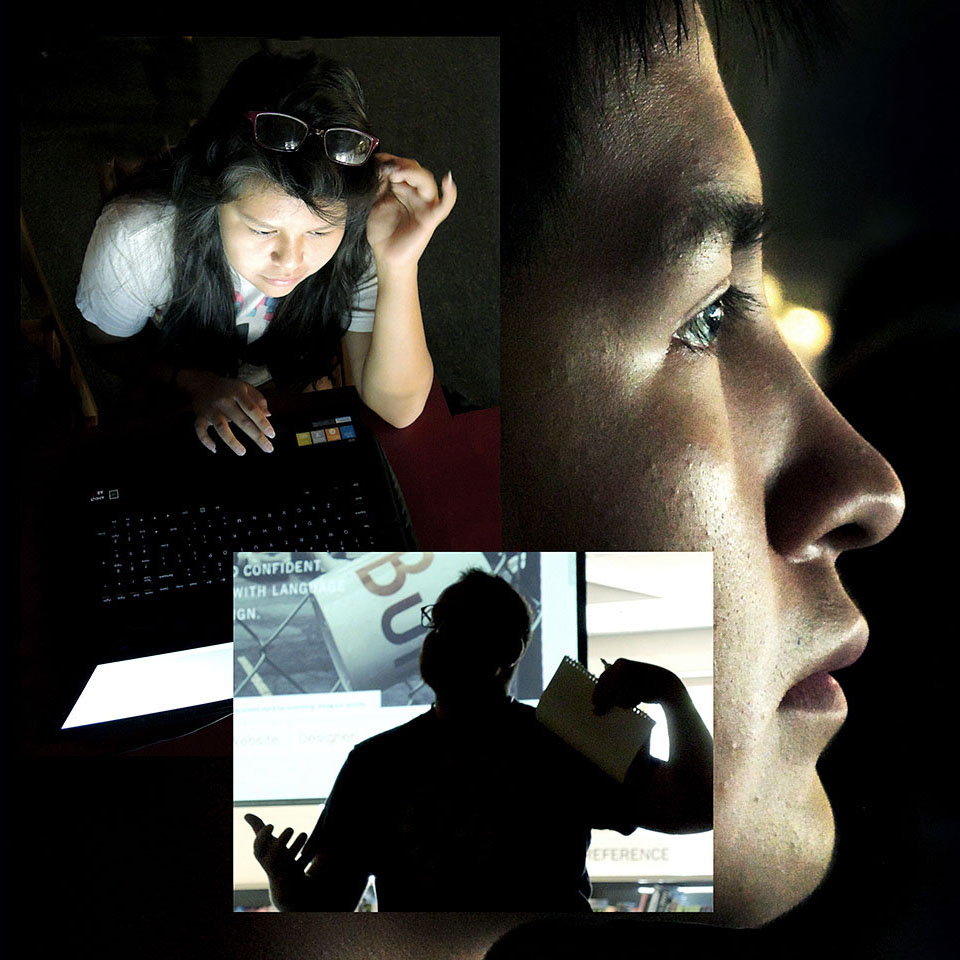 There’s no low crawling in the mud under barbed wire here. But the pace of this website developer boot camp can be just as challenging. Nine Shiprock High School students attended an eight-week full-stack website development course over the summer—taught by Cultivating Coders, an Albuquerque-based company—in the school’s library. 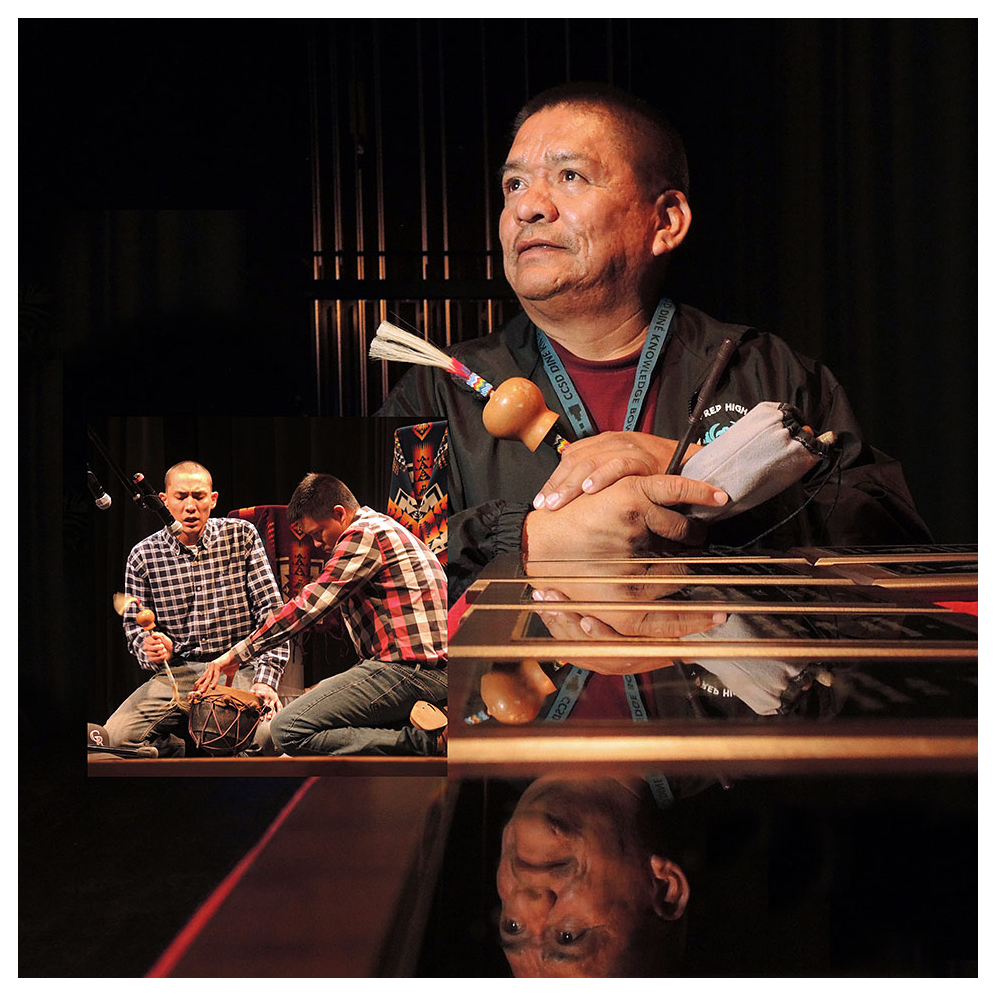 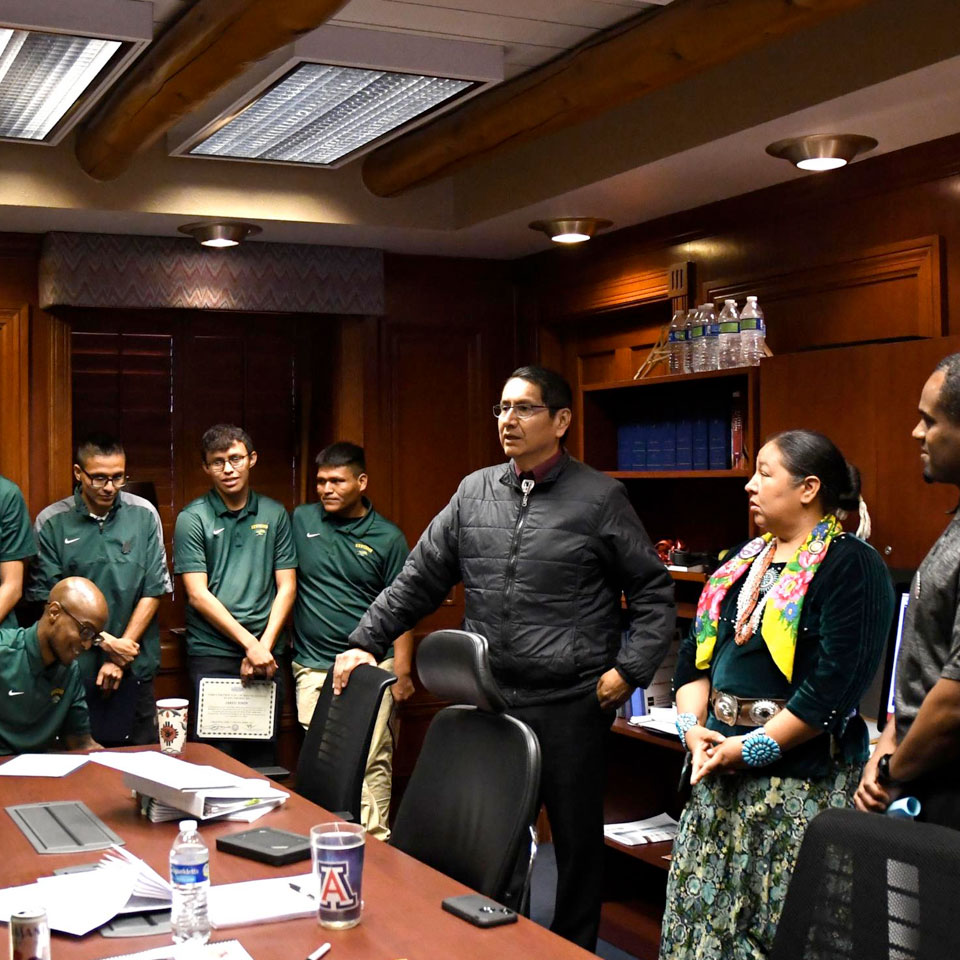 It was called the District’s Elementary Bilingual Showcase, but it was actually trilingual and multicultural. Parents who packed the center seats of the District’s Phil Thomas Performing Arts Center in Shiprock, New Mexico saw not only students showcasing their work in Navajo, but also some in Spanish through songs, dances, language, and presentations. Further, some Tsé Bit A'í Middle School students followed by four teachers performed Filipino dances in traditional outfits.