With clear skies and moderate weather, San Juan County is a perfect location to thrive!

San Juan County, NM is centered on the Colorado Plateau. Bigger than the State of Connecticut, the land is defined by high desert landscapes of picturesque buttes and mesas, cut through by several rivers and their resulting valleys.

Unlike the extreme desert of Phoenix or Tucson, San Juan County’s climate is semi-arid and mild with elevations ranging from 5,000 to 7,000 feet. There are definitely four seasons to the year, but a cold winter day will have a high temperature of 35℉. A hot summer day will be 95℉ (with less than 10% relative humidity). The area has nearly 300 days of sunshine and 10 inches of annual precipitation with just 13 inches of snow throughout the entire winter. Simply put, the climate sets the stage to enjoy the very best of all the region has to offer!

New Mexico was rated as the third-best climate in the country by BestPlaces.net! 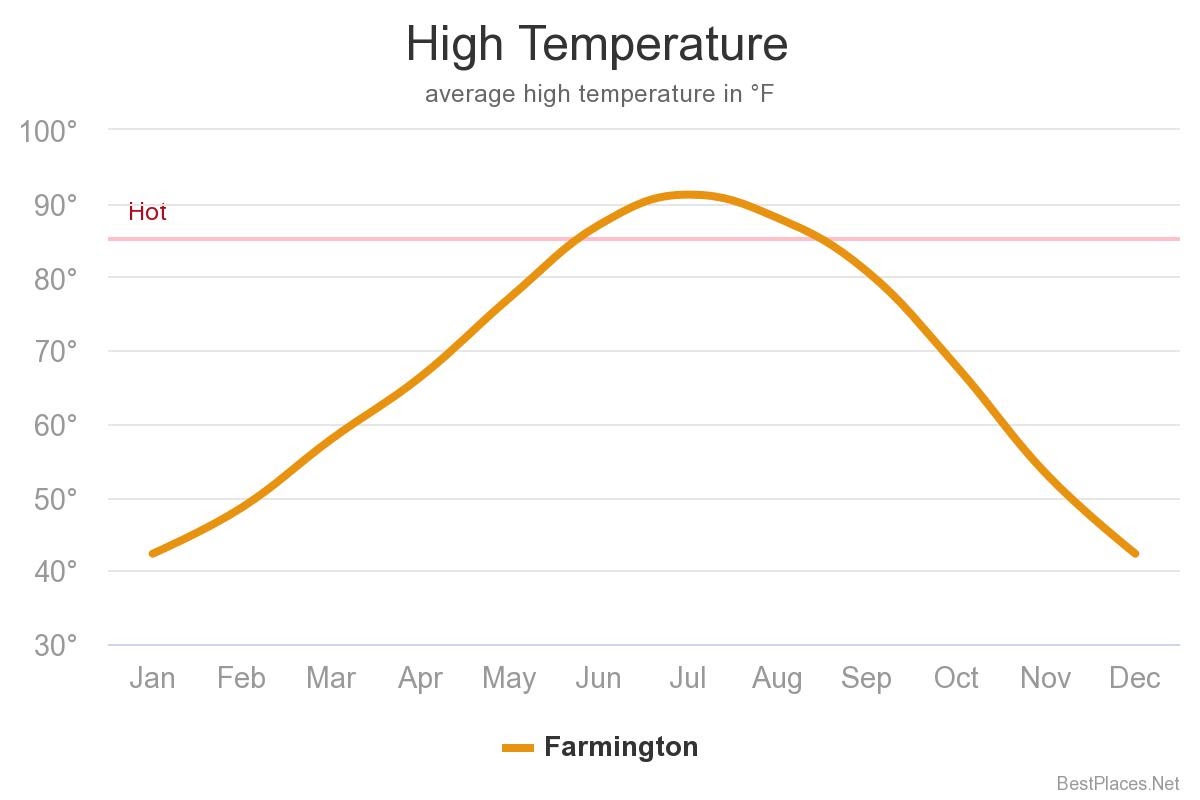 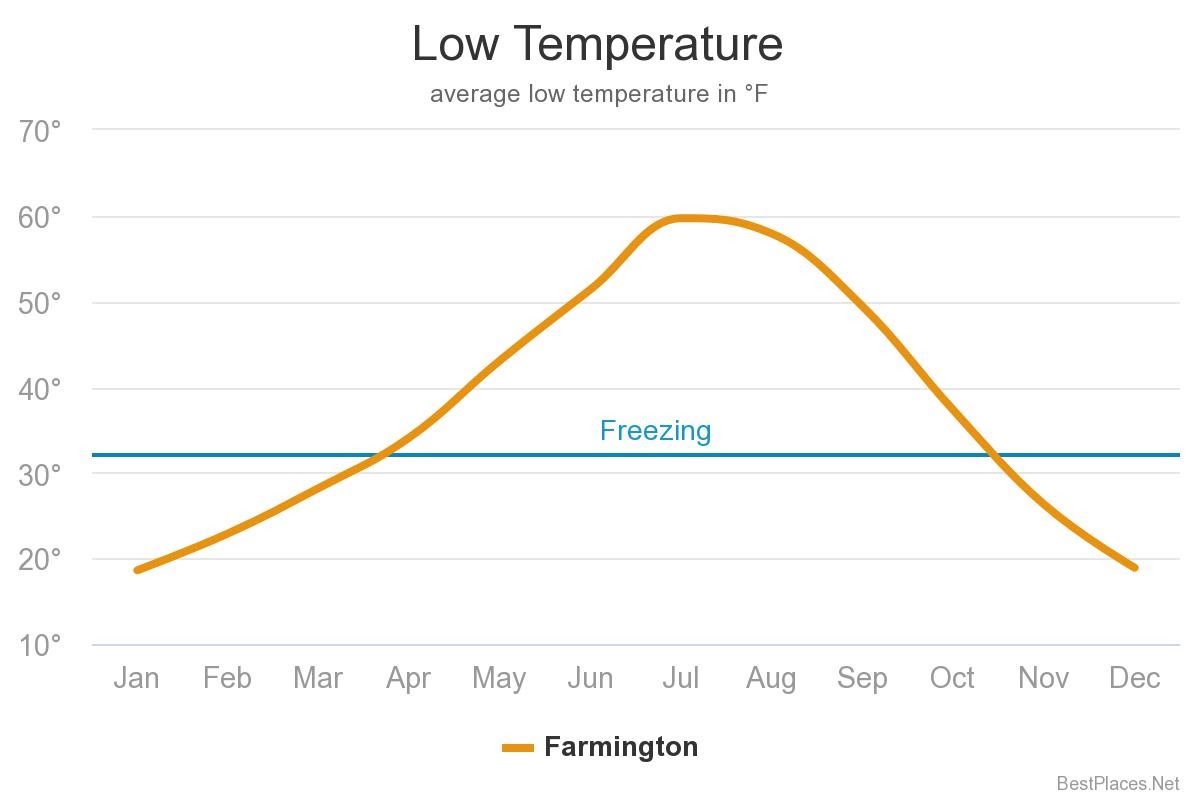 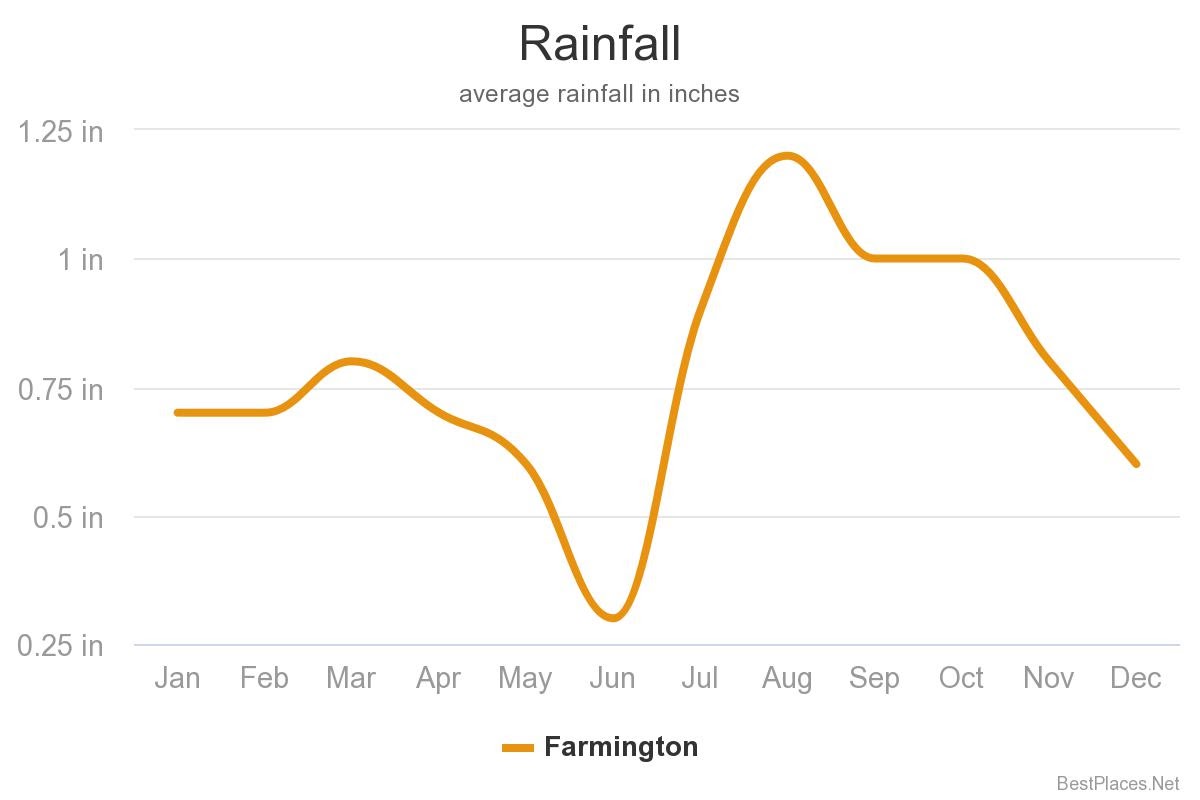 San Juan County averages 55 days per year of some form of precipitation. It receives about 10” of rain and 11” of snow annually. Both are significantly lower than the U.S. average. August is the wettest month in San Juan County with just over 1” of rain, while June is the lowest at 0.3. January receives the most snow at 3.3 inches of snow. While the area can receive significant snowfall for five months, there is generally, not more than 1” of snow on ground for more than a few days in the mainly inhabited locations. As a result, humidity is negligible throughout the year. 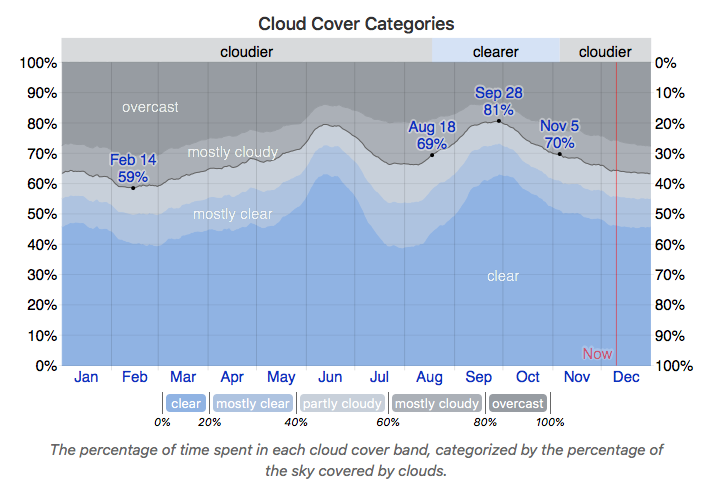 San Juan County receives about 272 sunny days each year, compared to the U.S. average of 205. The clearest section of the year generally runs from August through October, while the cloudiest months are November through February. 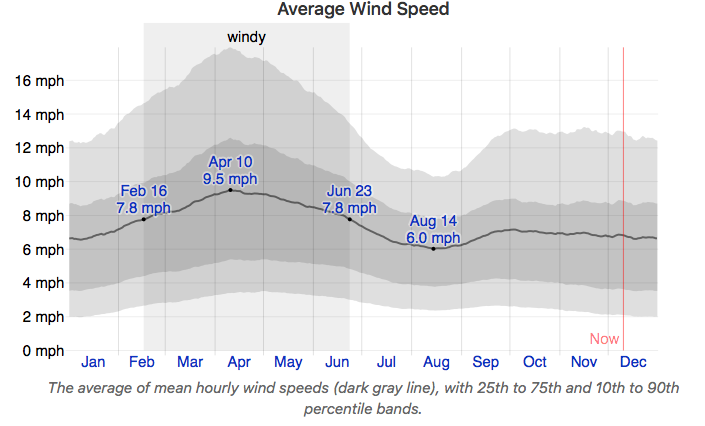 San Juan County winds change significantly with the season. Spring is generally the windiest, with an average of about 8mph, while wind speeds drop to an average of 6.0 mph in summer and fall.

Near Perfect Weather Climate for a Great Business Climate

Taken in total, San Juan’s climate has a positive effect on the economy of the region. Tourism and outdoor activities occur year-round, but the best months are June through September. The agriculture industry profits from a long growing season, generally running from April through October.

Spring is the driest season in San Juan County with 22% of the annual precipitation. As the days get warmer with more sunlight, agriculture businesses pick up their activities. The same goes for outdoor enthusiasts, as mountain biking, fishing and hiking become more popular.

Summer is the perfect time to adventure throughout San Juan County, as the temperature heats up but the humidity stays low. Water sports, off-roading, festivals and golfing quickly become favorite options.

Winter is the wettest season in San Juan County, receiving nearly a third of the annual precipitation, in the form of snow. It usually melts quickly with the desert sun, but this may be the best time to visit the many museums and cultural attractions the area has to offer.