In the early 1920’s when the West Texas Refiners Company inadvertently discovered the largest natural gas well in America while drilling for oil in New Mexico’s San Juan Basin, there were no large markets for natural gas nor was there any way to move the gas to market. Oil well developers had no choice. Burn off the unwanted by-product.

San Juan County may be the nation’s most overlooked area for new petrochemical manufacturing production!

To gain a really great perspective, watch the video below made especially to celebrate the 100th anniversary of natural gas in the basin. 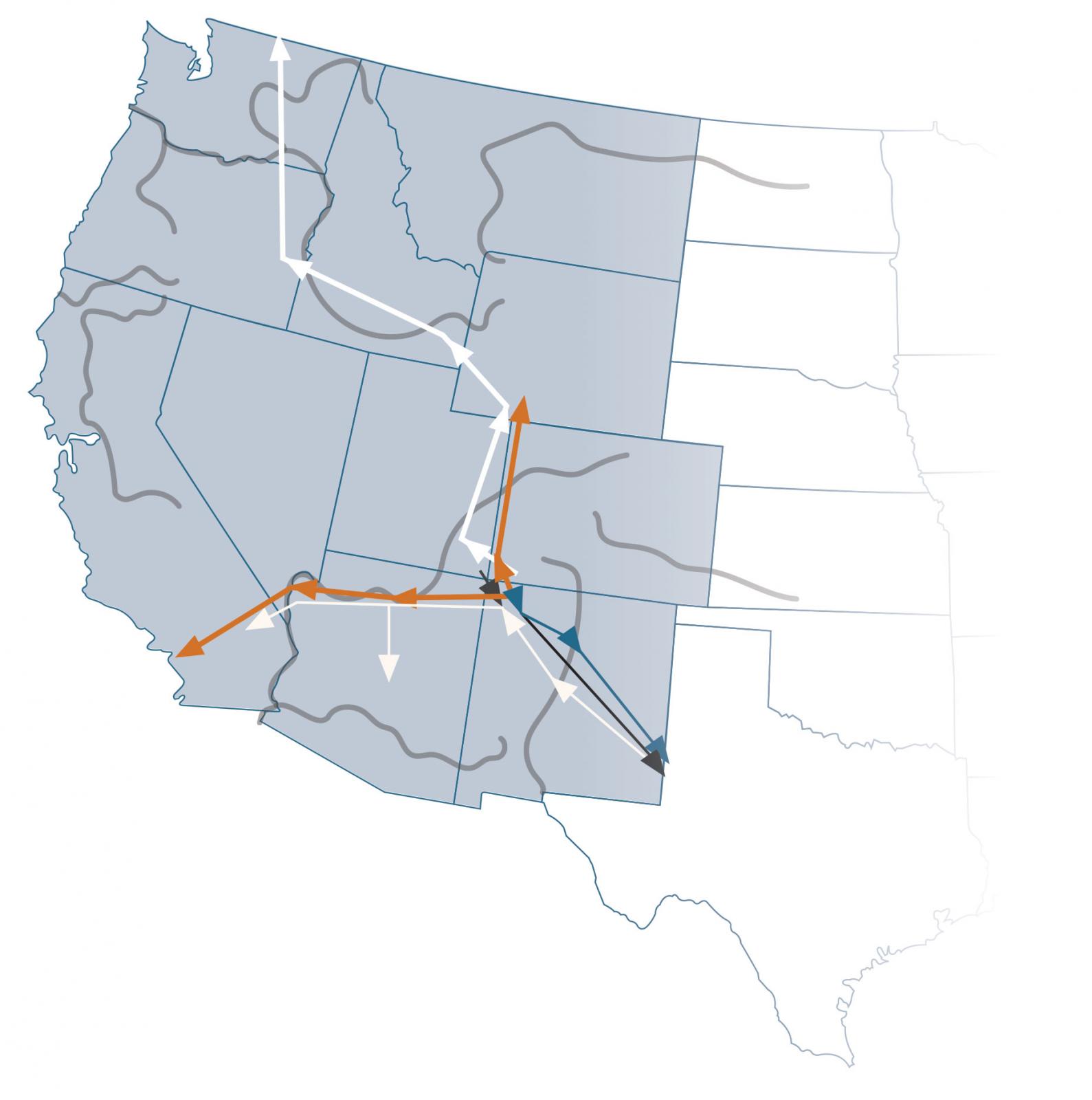 The table is set and the “red carpet” is out for petrochemical manufacturers!

In addition to its prolific reserves, San Juan County’s workforce offers a petrochemical manufacturer vast knowledge of the industry developed through decades of experience. Throw in a business-friendly government, strongly supportive community leadership and the variety of State of New Mexico and local tax and financing incentives there are compelling advantages to having your petrochemical manufacturing facility in San Juan County, NM.

Contact 4CED to learn how your petrochemical manufacturing company can be successful in San Juan County today!

Oh, and by the way…Here are some petrochemicals derived from Natural Gas

Hydrogen - the Next Frontier in Energy?

New Mexico is in the hunt for designation as one of the four U.S. Departartment of Energy Hydrogen Hubs.  San Juan County's natural gas can play a big role in hydrogen production.  The 2022 NM legislative session is taking up the lead in developing legislation that helps build New Mexico's case at the national level.  Below are links to hydrogen bills under consideration.Four State Memorandum of Understanding4CED Hydrogen Fact Sheet